Steven P. Hamm is quickly becoming the face of America with his rugged good looks and his sexy persona. The rising actor is a retired army pilot who has been deployed to Afghanistan and pretty much the scariest places on the planet. Now he “marches” to a different beat. 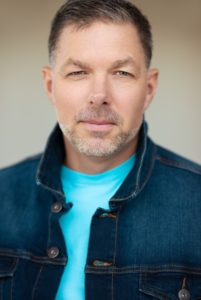 He is well-versed in army rhetoric and ready now for a different kind of action. Aside from steadily accomplished acting career Steve is also a successful model.

Steven P. Hamm can be seen in the Harley Wallen film Enigma alongside T.J. Storm (Godzilla: King of Monsters, The Predator, Captain America: Civil War), Dennis Haskins (Saved By The Bell, A Million Ways to Die in the West), and many others. 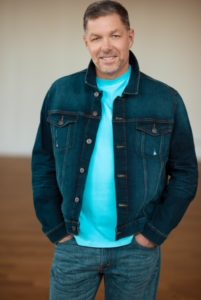 He is also a part of the award-winning cast of Doug Shiloh’s new audio drama “Dead Exit,” which will be released in early 2022, as well as becoming a feature film and comic book.

Steven P. Hamm released his first voice narration for the audiobook “The Seasons of Sam Rock” written by Ann Wilmer-Lasky that is now available worldwide.

The official website for Steven P. Hamm may be found at www.stevehamm.org

Influencer Simonetta Lein: “The Future of Fashion by Eileen Shapiro

Simonetta Lein is one of the top 100 fashion influencers in the world. A self-made woman, Lein has written for or appeared in Vogue Italia, Harper’s Bazaar, Glamour, Cosmopolitan, Fashion Week Online, and the list […]

The Simonetta Lein Show’s Season Four is off and running… Named the #1 Short-Form TV show by Yahoo News and ranked 16th of all shows in the world by The Hollywood Digest, Season Four of […]