“Not The Science Type” is a four-part docuseries streaming later this month on Apple TV and Google Play. It highlights women in STEM fields. April Rose Gabrielli and KULICK wrote, recorded and produced the track “Tameless” for the trailer and use in the docuseries, and will be available on all streaming platforms on June 17th, worldwide. April Rose Gabrielli is the lead vocalist heard on the track and KULICK crafted the song sonically, mixed and mastered the piece; both musicians produced the song. 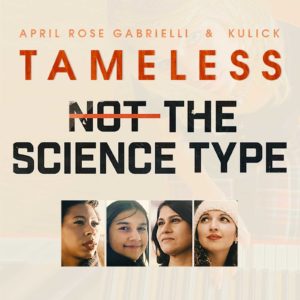 April has performed across the U.S, Canada (alongside KULICK) as a solo headliner and a keyboard/synth player in pop & rock bands alike. April’s primary instrument is piano, she began to write full-length musicals, stories and poems in her teenage years and ultimately, they became her first lyrics; her process today remains the same. Honest poetry, meets pop melodies, meets powerhouse rock vocals. 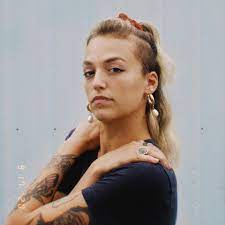 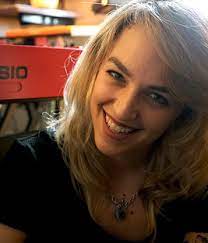 Look for “Tameless” by April Rose Gabrielli and KULICK on all streaming platforms on June 17th, 2021.

Follow April Rose Gabrielli and KULICK on the web: