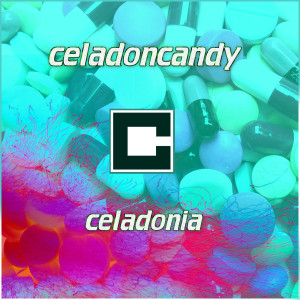 CeladonCandy
Celadoncandy was originally conceived as a side project in 2010 by Paul Allgood while on hiatus from his main band Wedlock. He and multi-instrumentalist Jason Bowden released one ,(cc:) in autumn that same year before parting ways; while Allgood retained the name for future releases.A second EP,(fwd:) emerged the following year, after which the project was essentially shelved until indie label Exquisite Noise took interest. 2016’s ‘Celadonia’ is the full-length result.
www.celadoncandy.com