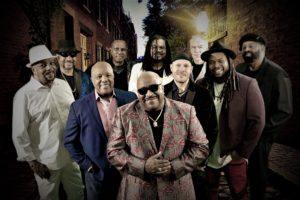 Crack Of Dawn “Spotlight” Album Awards
This announcement is to congratulate everyone that has contributed to the “Spotlight Album” released just a year ago and to the delight of all the band members, we’re proud of the recognition received from the Independent Music Industry:

Thanks for all the support we’ve received from all our fans, radio, radio promotions, TV and Music critics, Distributors, Filmmakers and all those that have contributed to our modest success, so far.