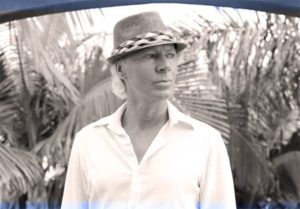 Artist/Designer Garyk Lee has just released episode 6 parts 1 & 2 of his style tv show featuring Fashiona and an interview with the bigoted bully Loretta Christansenson from “Let’s Talk With.”

Upon arrival, Garyk’s new assistant throws him a curve ball when she arranges a difficult interview with a not so nice journalist.

Did you ever meet someone so slanderously charming, sarcastically inspiring, and arrogantly captivating? Well, Loretta Christiansenson is your girl! If she’s not spraying away the gays then she’s innocently contriving ways in which to annoy […]