Artist/Designer Garyk Lee has just released the latest episode of Garyk Lee Style TV titled “The Call” featuring the slanderously charming, sarcastically inspiring and arrogantly captivating Loretta Christiansenson. If she is not “Spraying Away The Gays” then she is innocently contriving ways to annoy the planet, which is why everyone loves her and she is becoming a Youtube viral sensation. 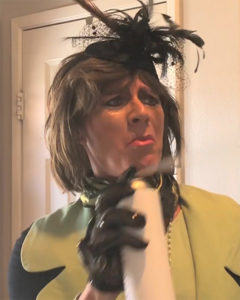 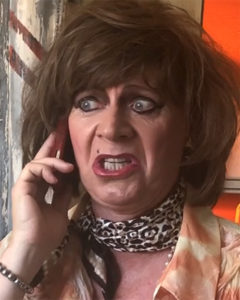 Garyk’s regular broadcast is interrupted as Loretta decides to make public her counter-suit against Garyk’s dressmaker!

The official website for Garyk Lee may be found at www.garyklee.com

The FMs: “Eyes Are Suffering” by Eileen Shapiro

The genius behind The FMs, Matt Namer, was recently coaxed to relieve the inner-most essence of their new single “Eyes Are Suffering”. The band, known amongst other things as a true force in the […]