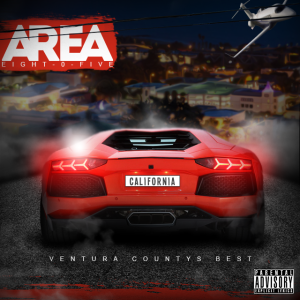 May 1, 2016 Oxnard CA – INCOG Productions, Hip-Hop Collective Group and The Ballaholics team up to release a hard hitting club track, and dance called “BEAST MODE”, which could quite possibly become the newest dance craze of the summer. BEAST MODE signifies the work hard play hard ideology of the collaborative group. I

The collaborative track is the 1st single from the upcoming CD release called AREA 805 named after the region that the group is from. The compilation of tracks feature production and songs from artists in the central coast and surrounding cities.
“we’re working to build a brand and showcase as much talent as we can in the place we feel has an enormous amount to contribute to the music world.”
Jace Martyn producer, entrepreneur, songwriter..

The singles featured artists are Philosophy aka Pheelo and King E-Dubb, of The Ballaholics, Track produced by Jace Martyn , recorded at Lion City Studios Ventura CA, by Filiberto Landeros
www.reverbnation.com/hiphopcollectivegroup