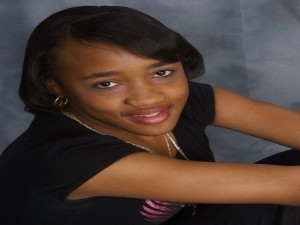 Though New York born Hip Hop artist: Isis is the product of a farther from Harlem New York this is the reason why Isis developed a rapping style that fuses the East Cost she forged on with her chosen path and now she is a self made Hip Hop rap artist Isis makes a killing with her single I Got Swagga why the title? It’s been said that Hip Hop is dead on the East Cost but Isis begs to differ as long as there is a pen and paper Hip Hop is hard to kill Isis says Isis is plotting her next move to the world her EP deal with Island Def Jam proves her skills speaks for itself and to the masses her music video will air BET, MTV, and VH1