In regards to your perceptions about rap and hip-hop… world, prepare to be reeducated! 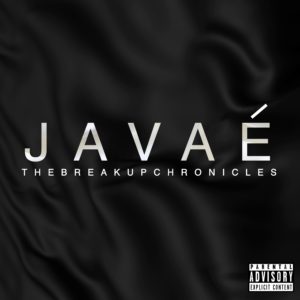 Javae is ready to share her gifts with the world, combining her talents as a songwriter, singer, rapper and entertainer into one amazing package. Javae is part of the ever-evolving Memphis music scene and is a “born and raised” native of the city. Her inspiration to become a singer came from her great grandmother, who played piano and sang in church.

As a result, she’s began her church-singing at the tender age of five. By the time she was eleven years old, she began rapping “just for fun,” in her words, but admits that it became an obsession by the time she was fourteen. Obsession backed with natural talent can take an artist a long way, and Javae began garnering attention for her work even in high school, being named Most Talented in her class for her rapping skills.

By then, she had pretty much devoted her entire artistic attention to rapping; however, in 2012, her early interest in singing returned. This renewed interest has begun to propel her to the forefront of a solid trend in contemporary music, the merging of rapping and singing into a very fluent, soulful and expressive style full of fire and emotion.

A few moments of conversation with her makes it even more obvious why she’s such a natural on stage. She’s intelligent, vibrant, and simply put, a fun person to be around. Combine these characteristics with both her inherent talent and a burning desire to succeed and you have all the necessary ingredients for a wildly successful career.

When you catch her show, you’ll see the culmination of a lot of hard work spent honing the various aspects of her craft. You’ll also be amazed at how well Javae will hold your attention; much of this is due to the broad spectrum of influences on her writing and performing styles. Ask her about music she enjoys and she’ll tell you she’s been influenced by talents as diverse as Beyonce, Missy Elliot, Tina Turner, Elvis Presley and Queen Latifah. Ask her to describe her performing style and she’ll confidently reply, “aggressive like Beyonce, but fun like Pink.” 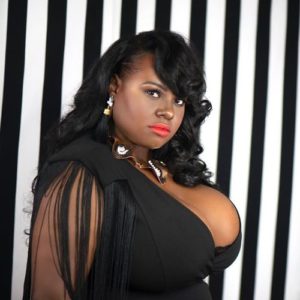 Her voice has depth and power, and above all, she is incredibly committed to delivering a great show to her audience. She’s got the talent, she’s got the desire and she’s willing to put in the work to share her talent and glory with the world… and the sooner the world discovers Javae, the happier it will be!

Subscribe to the SVTV Network for incredible exclusive programming today and listen to Javae’s new album “The Break Up Chronicles” www.SVTVNetwork.com

P.M. Dawn has just released their highly anticipated new single “U,” which is creating a sonic buzz in the worldwide music community. P.M. Dawn is back, with numerous gold records to their name and listed […]