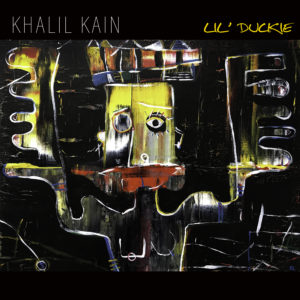 Khalil Kain is an Urban Icon and established actor with a career that has spanned two decades. His performance in the seminal film Juice has endeared him to fans and colleagues worldwide. He has also been seen in such hits as Renaissance Man, Love Jones, The Velocity of Gary, and many more as well as hit tv shows including Suddenly Susan, Friends, Living Single, Girlfriends, and Bronx SIU.

Now Khalil Kain is using his trademark swagger and bravado to testify to the experience of race in these dangerous times. Continuing the legacy of such iconic artists as The Last Poets (his father Gylan Kain was a founding member), and the legendary Gil Scott-Heron, Kain’s cadences pulsate as he takes an incendiary look at the current state of America. (It is no wonder that) the album is also the sonic backdrop/score to Kain’s theatrical play of the same name. His words have power and he delivers them with an urgency that mandates a response from the listener. 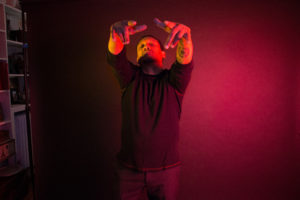 Weaving Hip-Hop, classic Soul, Funk, Spoken word, and a healthy dose of “Old School Rap”, and his soon to be released debut album Lambs to Slaughter defy category. Like Khalil Kain himself, it is an American original.

Lil’ Duckie will be available worldwide through True Groove Records on Tuesday, May 28th, 2019. 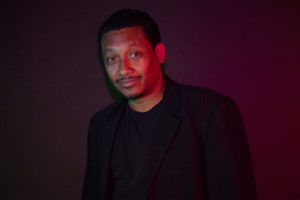 Hip Hop superstar 2SD has just released his highly anticipated new single “Inferno.” 2SD is an independent artist who started rapping, just free styling with friends under the street lights of the neighborhoods of Lake […]