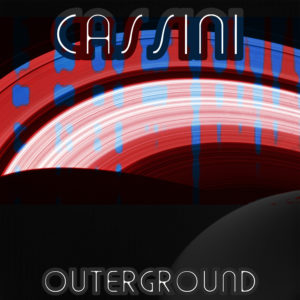 Shroomstudio Co-founder & prolific Cross Platform Creative Director Producer OUTERGROUND is on a T-minus countdown, preparing for the launch of a sonic mission to outer space with an 8th March twin digital release of two new techno inspired tracks with a distinctly astronomical theme.

2019 sees Outerground return full time to music after producing sheer tons of moving image projects at the pioneering East London based studio in Hackney. Ahead of an EP and forthcoming album, this twin release ventures into far flung orbits in search of the signature of life. Appealing to scientific minded minimalist techno gadgeteers and harmonic house fans the carefully blended mothership sound incorporates heavy elements of glitch; digital gremlins and space ghosts in the machine.