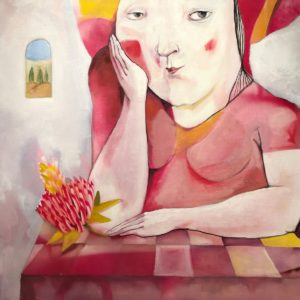 Pavel Mirzoyan is an artist and a sought-after designer who brings over twenty five years of industry experience coupled with a creativity that has made him extremely well-known in Europe and North America.
Born in Yerevan, Armenia, he pursued a career of a Leading Designer at the sophisticated hotel complex and a city landmark of Yerevan of that time, The Palace of Youth. Then he advanced to the role of Creative Director of the Armenian National Academic Theatre. After moving to Israel Pavel served as a stage designer at “Gesher” Theatre and worked as a computer graphic designer. 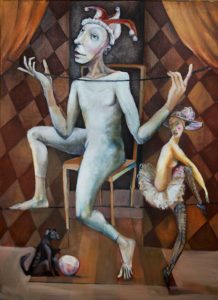 Pavel is a renowned artist. Since the late 1980-s his paintings have been exhibited at the Yerevan National Gallery of Modern Art, Moscow Museum of Modern Art, Modus Art Gallery in Paris, France, numerous galleries and museums of Europe, Israel, Canada and the United States. Many of his works are now in private collections all over the world.

In 1995 Pavel Mirzoyan immigrated to Canada where he founded a design and marketing agency. His designs have won multiple international and Canadian awards. 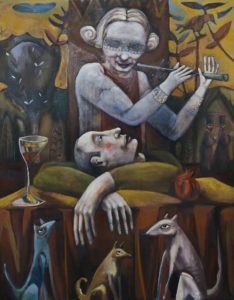 Pavel continues to create fantasy realism paintings at his studio in Toronto, Ontario, being inspired by life around him. 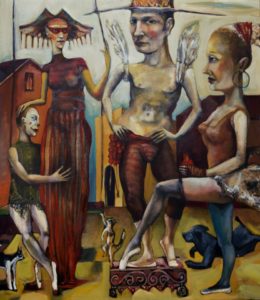 The relentless pursuit of design ingenuity and a passion for all kinds of art is what makes Pavel’s work so great. 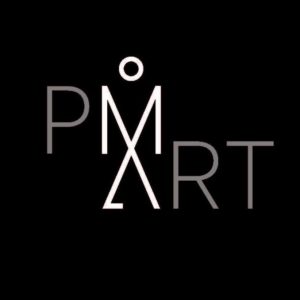 Check out the amazing artistry that is Pavel Mirzoyan at www.PM-ART.com

SUE WONG is a study in contrasts. She appears petite, yet possesses a commanding presence and grand energy that fills an entire room. While there is power and strength in her designs, there is a […]